Dan Morrison, an international career and the OECD

Dan Morrison, an international career and the OECD

Join us in the FedEx Global Education Center room 3009 on April 8, 2016 at 10am for a Skype session with Dan Morrison, a UNC Alumnus and the Head of Global Media at the Organization for Economic Cooperation and Development (OECD). Dan will speak to us about his career and about the OECD! Breakfast will be served, so please email Sarah (tam@unc.edu) if you plan to attend. 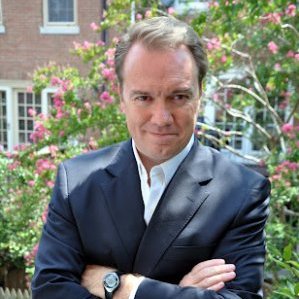 Dan Morrison is originally from North Carolina and graduated from UNC-CH with a BA in American Studies and from Cambridge University with a Masters in Philosophy of International Relations. He has worked in the US and in Europe for Bloomberg, IBM, the U.S. State Department, and most recently the Organization for Economic Cooperation and Development (OECD). In addition, Dan has advised numerous international companies, the IMF and the Court for Sierra Leone which successfully prosecuted Liberian President, Charles Taylor. He has delivered a TEDx talk in Paris and has a novel coming out in September calledWavelength http://www.amazon.com/Wavelength-Angus-Morrison/dp/1944244735/ref=sr_1_1?ie=UTF8&qid=1459004227&sr=8-1&keywords=angus+morrison.  Another cool fact is that he is a three-time finisher of the Engadin, 42 kilometer cross-country ski marathon through the Swiss Alps.